There’s a lot of fear about and everyone is trying to make
sense of what may happen next. I take what I need to the till and make small talk with the cashier, who says this is the busiest few days he’s ever had, and I’m lucky I managed to get what I need. I give him a nod, tell him to stay safe and walk out the store, before I take a photo of what I’ve just bought and send it to a family member. It was a copy of FIFA 20. “So we can play every weekend and keep in touch when we’re all stuck inside”, I write.

Fast forward a few weeks and we’re all trying to explore different routines as we get used to the new normal. Once a week I make a loaf of banana bread. I download, delete and redownload a number of apps to keep busy. Nothing really sticks, apart from two things: a three o’clock family Whatsapp call I have every Sunday, and then a few hours later, I log onto Xbox Live to play something with my old Overwatch team.

We spend most of the week flicking through Gamepass trying to find something fun to play together, in between sharing stories of our solo gaming sessions. By May, we’ve fallen into a groove of playing Sea of Thieves. It’s a game where you and your friends can be pirates and do pirate things together. You *can* do pirate things, but my friends mostly spend time doing the things we used to do before lockdown. We talk about work, about the albums we’ve been listening to, the films we’ve seen, and our hopes for the future. 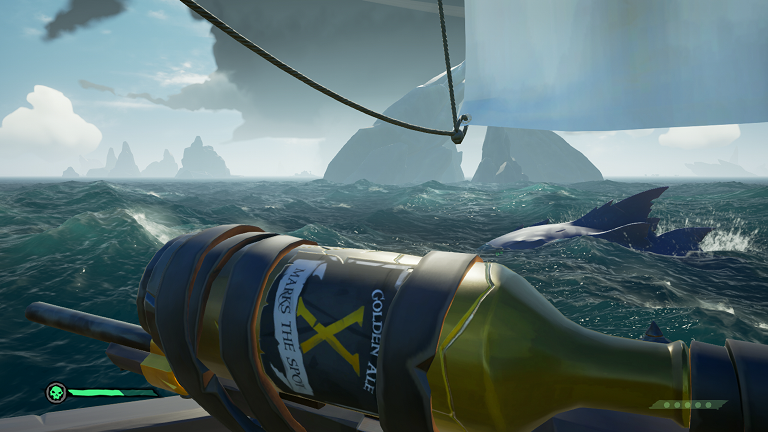 During one adventure, I die while fighting skeletons on an island and respawn back on the ship. Wanting to kill some time, I start drinking an ingame grog while my friends make it back carrying our stolen booty. By the time my friends make it back, I’m loosed legged and vomiting all over the pirate ship. They find it hilarious and the game’s importance fades into view. When we eventually all agree to stop playing Sea of Thieves on 10 May, our pirate crew opts to drink as many pints of grog as we can, getting drunker and drunker and vomiting all over our ship and each other, before we crash everything into some otherworldly element. It’s juvenile but freeing. 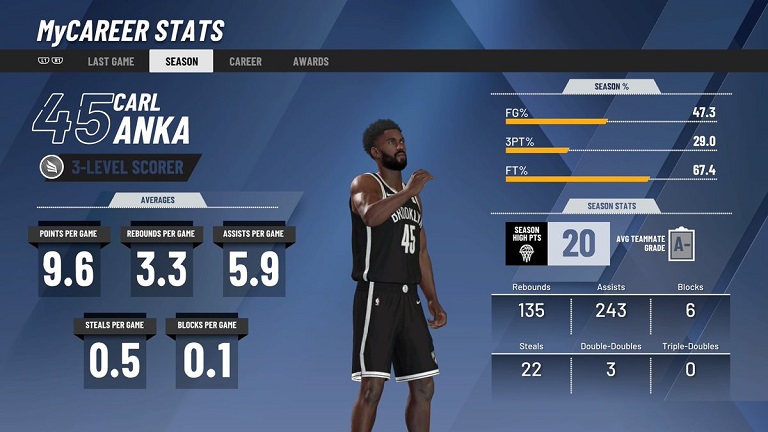 It is 30 May and I am playing NBA 2k20, enjoying the MyCareer mode. I’ve built a 6ft 5 Shooting Guard and move the analogue sticks on my PS4 in a six count to make my character do bench presses in a virtual gym. After the minigame is complete I leave the gym to go to the barber shop and get a fade. Sure it’s fun to pretend I’m 6ft 5 and earning a quarter of a million a year to dunk on people, but it’s more fun right now to get a haircut, and go outside, and meet my friends on the court and have a shootaround. 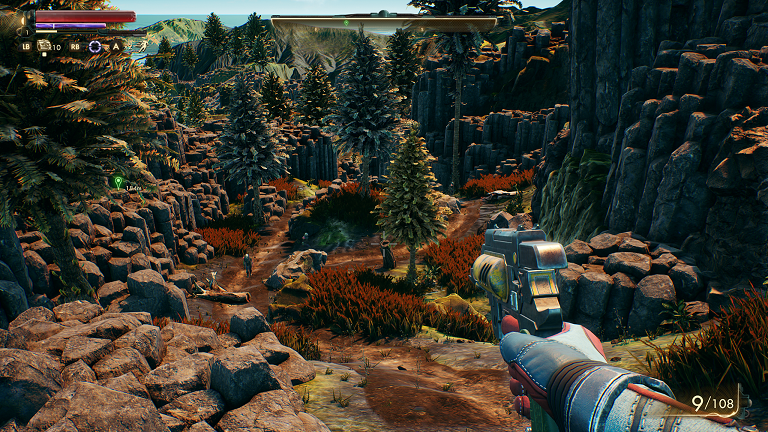 Gaming in the age of covid-19 has given me a deeper appreciation for the “open” in “open world games”. As real life worlds get smaller and at times more dependent, I find myself logging in and tuning out by enjoying the small tiny things I might have previously dismissed as busy work in video games.  There have been times during lockdown, where I have struggled to feed and wash myself, but I have never quite lost track of giving my Arthur Morgan a cut, shave, shower and hearty dinner during my sessions of Red Dead Redemption 2. It is fun to be “The Unforeseen Variable”, hoping from planet to planet, living by my wits and getting involved in daring do in “The Outer Worlds”, but it is just as fun to walk around my living quarters and watch two of my ingame crew sit close to each other and play cards. 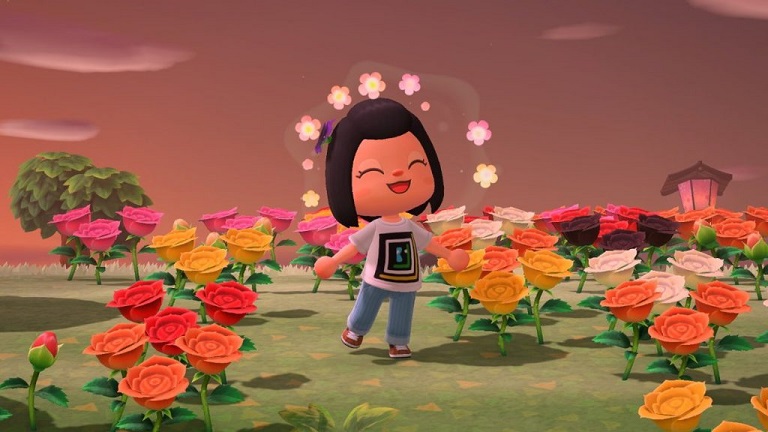 The thrill of gaming is in its escapism. I can be the chosen one, the greatest athlete of all  modern times, or the soldier to gets the job done.  We all play games that allow us, it part, to do something that we can’t do in real life. Sometimes it’s as amazing as traveling faster than the speed of light, but right now, it can be as calming as going to an ingame shop, spotting a friend and having a laugh.